Omegas are found in fish… but they are also found in plants, just like amino acids are too! Omegas have a long history behind them, in particular Omega 3. Omega 3 research established back in 1978[1], considered ‘ground breaking’ by the Lancet Journal, one of the most revered scientific literature journals of the time and remains so to date. Their research focused on the Greenland Eskimos, prompting the rethinking of fats and their function on our health. More on the history of Omegas and their sources below.

Omegas hit the ground running in 1985!

In 1985 Omegas became a huge focus in medicine, in this year alone there were 3 major studies published in the New England Journal of Medicine [2]. Following on from these came a fish and heart health study, again published by the Lancet Journal in 1989, suggesting that eating fish for 2 years, reduced all-cause mortality in people who experienced a heart attack. [2]

While this was phenomenal research – it was fish, stinky oily fish, and humans – being humans – didn’t take to well to having to down a can or two of oily fish each day. So, in 1999 they conducted another study [3] on fish oil supplements instead of the recommended dietary change. From this study the findings showed fish oil supplements reduced reduce cardiovascular risk in general, but incidentally also lowered cholesterol, and triglycerides too.

Fast forward to the future of Omegas

Now, in 2021, we know more about Omegas, far beyond little old Omega 3. In fact, we know now about the existence of Omegas 3,5,6,7, 9, and more recently Omega 11. Although, more research is being conducted on 11 and where it can be found. We now know that Omegas can be plentiful in plants, which is a great asset to have if you are wanting to avoid the fishy tasting reflux of fish oil supplements.

Current research on the Omega fatty acid spectrum shows that these forms and variations play multiple roles in the body, including impacting some such as:

Just to name a few benefits, however research is continuing into the far-reaching benefits of Omegas and fatty acids in the human body. While we often focus on Omega 3 and Omega 6 ratios, which are integral essential fatty acids for our health, it’s also important to focus on the full spectrum of these fatty acids.

Thankfully, from a taste and sustainability perspective, no, not all Omegas are limited to just fish. There are multiple forms that can be extracted from plant varieties in our diet. For example, the following Omegas can be found in these plant sources:

Ensuring you are getting a good spectrum of these sources in a balanced diet will see you consume healthy amounts of these Omegas too.  All packaged up in delicious food, and less of the slimy ‘fish in a can’ situation those conducting the research in the 80’s had to do. You won’t be that person who stinks out the lunch room, but rather you can create envy amongst peers with your snacks instead.

Are there plant-based Omegas available in supplement form?

Yes, the team at ATP Science here ditched the fish a while ago. We eat healthy, and do our best to fill in the gaps where we can. It’s hard to measure just how much is coming in from diet, so, to ensure we were topped up on our good fats – we formulated Golden Oil, of entirely plant-based Omegas. Conveniently packaged in a dropper form, with a hint of rosemary and turmeric… no fishy business. 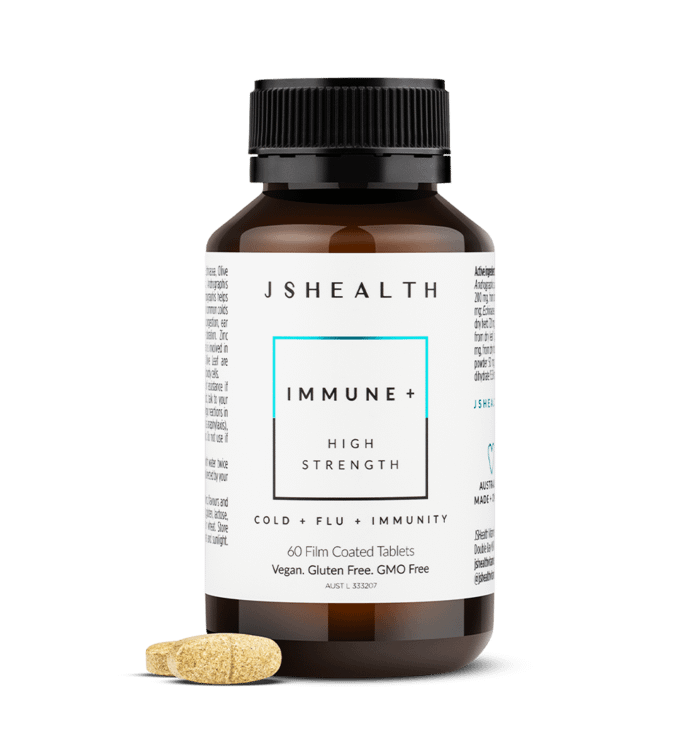 $5 Off your first order when you make a MyNutramall account ! 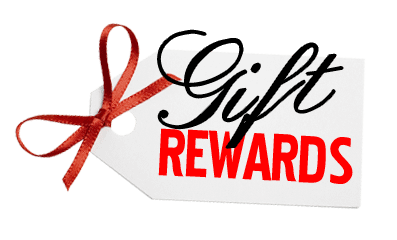